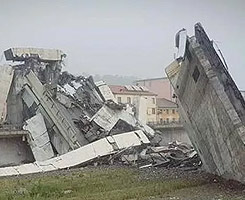 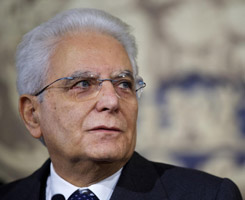 The breakup of the negotiations to form a new government has failed in Italy: although the League leader Salvini played a strong role, that one of President Mattarella was superior, as you can see in the Uranian constellations.The epilogue was inherent just in the constellations of the New Moon of May 15, 2018, already posted in recent days on Facebook 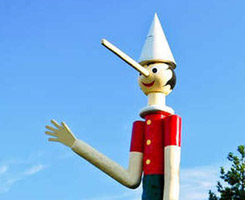 LIES around the worlds!

The renowned American astrologer Martha Lang-Wescott has drawn her attention to the asteroid LIE, transiting during these days (particularly: 20 February, 2018). Looking at the LIE position in the Annual Horoscope, we find a connection with the position of transiting LIE and other planetary pictures which involves USA, the President, and ITALY. See the following 90° DIAL It is true... 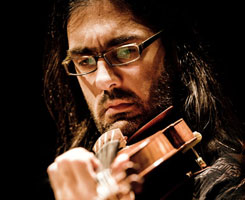 MERCURY Axis = CHIRON = URANUS = CUPIDO & POSEIDON (all full factors) : Leonidas is the original and unique messenger of his heavenly art. Some other planetary pictures : = SUN/APOLLON = SATURN/ADMETOS : He is a musician soloist, = SUN/HADES : linked to tradition. = PLUTO/HADES : he evolves always remaining in the wake of the musical tradition.... 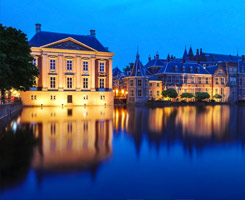 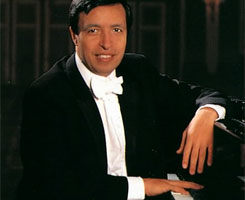 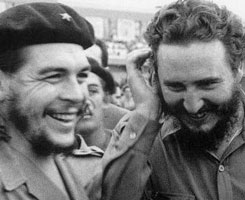 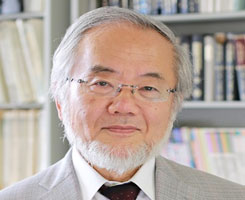 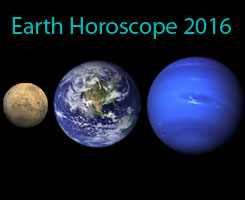 Earth Horoscope 2016 : General trends and particular analysis of the European Union By Lietta Catoni Hamburg School Astrology Here we are going to introduce the annual World horoscope 2016 with a quick look at the key constellations of the Aries Axis which describes in general the tendencies of the year. ARIES Axis – graph 1 (The World, the society,... 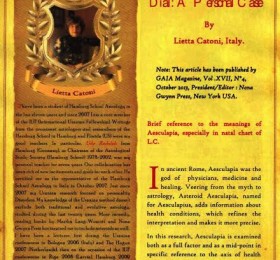 The article by Lietta Catoni just published in the Magazine GAIA,NY, October 2013, now is visible on the Indian On Line Magazine : www.saptarishisastrology.com

The article by Lietta Catoni just published in the Magazine GAIA,NY, October 2013, now is visible on the Indian On Line Magazine : www.saptarishisastrology.com